Google's new London headquarters appears to be a growing trend 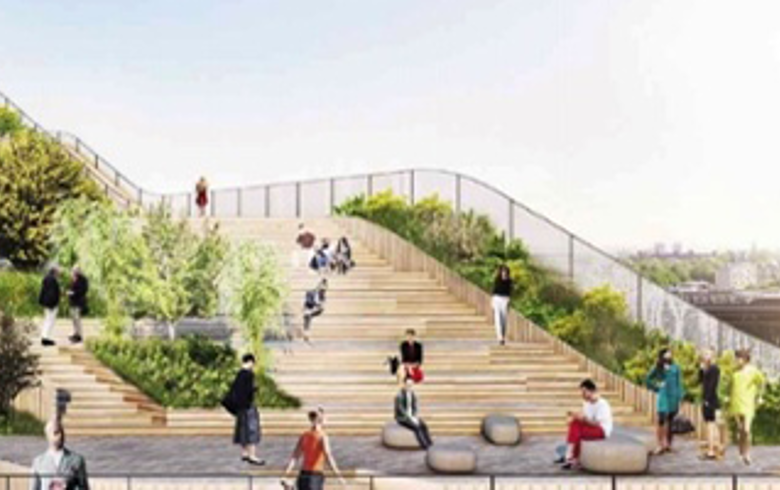 The mass search engine giant that's gone from allowing simple searches on how to boil an egg properly to self-driving cars, is at it again. This time, their new headquarters seem to be growing just as much as they are.

Google recently boasted about a design for their new London headquarters. Considered a landscraper because it will be just as long as normal skyscrapers are tall, Google's new building will house 7,000 Google employees.

One of the most fascinating elements about the new building, however, is not what's happening innovation-wise on the inside,  but what's  growing on the top of it.

Google pulled out all of the stops to offer a roof-top terrace that comes equipped with all the features of a park, including  an amphitheater and a track for joggers and walkers. And it's all set against a backdrop of wildflowers, ponds, and well-shaded thickets.

Google certainly isn't the first to create a rooftop garden, and with the push for more green living, many home and garden magazines are exploring ways to bring a rooftop garden to homeowners.

This trend seems to increase as more and more homes are losing yard space—instead of going out, yards are going up!

In the corporate world, rooftop gardens add a bit of flare, variety, and benefits to those who work for them. Where homeowners are using creative DIY solutions to create their own elevated oasis.

But where's there are flowers, there are also weeds.

We've seen the concept of a garden mixed with a public space (building, road, etc.) before; ironically in London where the new Google headquarters is going. But many people (contractors included) feel garden roofs are bad ideas.

Although not on a roof (per se), the canceled London Garden Bridge  was to be a stunning new public garden that would span the length of the River Thames, linking South Bank to West End of Northbank. The thought was to provide an enjoyable commute between north and south London with the use of trees, featured plants, and woodland and meandering walkways.  Already, London's Garden Bridge has cost the taxpayers £37.4m ($48,376,900). And if the project had continued, it would have been over £200m to complete.

In the case of the Garden Bridge, money was the real economic downfall. But for homeowners, builders, and roofers, there are a couple other issues that prevent them from backing this trend.

1. It's still too early in its trend phase to risk

Rooftop gardens aren't exactly that new. One of the most stunning examples of this is houses in the small community of Wohldorf-Ohlstedt in Germany. Some houses there are covered in luscious green grass on top of their roof. And it's been that way since the 1940s!

2. Green roofs are too difficult to irrigate

All green roofs, garden terraces, require an abundance of water— no matter the plant type—when it's first planted. However, with the right selection of plants based on climate region, carrying for the garden is a lot easier than it appears.

To help, design thicker substrates (a growing medium) that absorb large amounts of water—think of it like an egg carton. The more plants can fall into a natural watering cycle, dependent upon nature, an easier of a job of keeping everything green and lush will be.

3. A garden roof will destroy the home with structural problems and leakage

This is the part you're probably most interested in knowing—how much damage will a rooftop garden cause to a home. And just so we're clear, a leaky roof is a problem for every home, no matter if it has a garden rooftop or a traditional roof.

There has not been any evidence released that claims garden roofs are more susceptible to leaking than their traditional counterpart. Even so, plants act as a natural barrier to a weathering roof.

It's important to note that properly designed structures that are tested to support the weight of weight soil still need to have proper protection with a waterproof membrane and a root barrier.

Maybe Google's on to something with their new design, and maybe it will inspire more and more homeowners to actually consider a rooftop garden of their own.  But we're not quite convinced it will catch on—although it looks really cool.

Do you think this trend is going to root itself in the roofing industry? 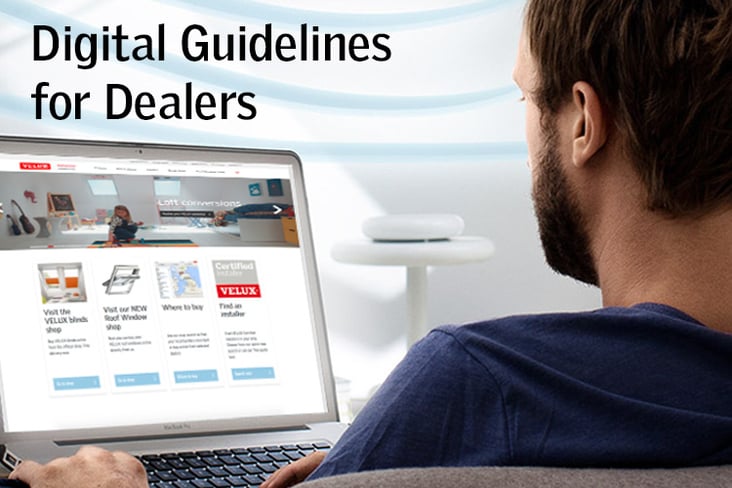