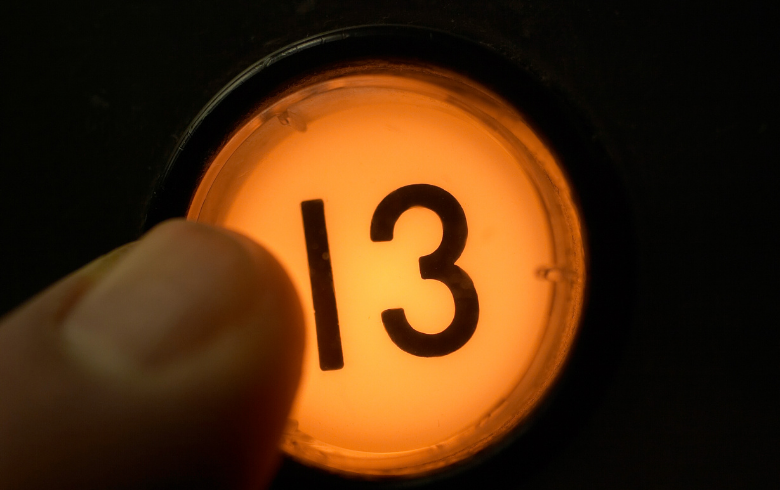 It's October and officially the spooky season, so why not celebrate with a few local architecture superstitions? Check out these old-school superstitions from across the US that still affect the way we design buildings today.

Most superstitions stem from a time when the internet wasn't widely available (or even in existence) to provide a rational explanation. As such, two of the biggest architectural superstitions still seen around the US are the use of "haint blue" paint in the south and witch windows, which are most popular in New England.

With origins in the late 1800s in Charleston, South Carolina, "haint blue" is the color used to paint front porch ceilings in order to repel spirits. Operating under the belief that spirits are unable to cross water, they reasoned the blue color would trick them into thinking the porch ceiling was a body of water. These days, "haint blue" has become a popular porch ceiling color throughout the US. This is likely because its light, blue-green color looks a bit like the sky and helps create the illusion that daylight lasts longer.

Moving up the east coast to New England, witch windows are angled windows that are often found between roofs on the upper levels of a home. According to Vermont Public Radio, "The story is that a witch on a broomstick can't fly through a crooked window opening." Also known as coffin windows, it's most likely they were initially added because they could accommodate a coffin coming in and out of the upper floors. But hey, if it keeps out witches too...

Today, witch windows are used to maximize the awkward sloping space between roofs. They serve the practical purpose of adding more light and fresh air to the upper story of a home.

If you've been in the elevator of a tall building in the US, chances are there was a number missing among the buttons for each floor. It's incredibly common for high-rise buildings and hotels in the US to avoid having a 13th floor. This stems from the concept of triskaidekaphobia or fear of the number 13, which is considered an unlucky number in the States. Sometimes the number 13 will be replaced with the letter "M," but many elevators also just go from floor 12 to floor 14.

This one doesn't just affect the US either: in addition to skipping the 13th floor, some tall buildings in East-Asian countries will also skip the 4th. There, four is also considered an unlucky number, stemming from tetraphobia or fear of the number four.

Around the US, often in states like Pennsylvania and Ohio, large stars can be seen mounted on houses, and more often on barns. Believed to have Pennsylvania-Dutch or German roots, people used to paint these stars on barns to ward off evil. Oftentimes referred to as "hex stars," they commonly featured six, eight, or 12 points and were outlined with a circle or square.

Today, artisans sell the "barn stars" as metal art pieces that can be easily mounted on any building. They've since evolved to have five points and are often viewed as a sign of good luck.

Many churches or cathedrals in the US and around the world featuring Gothic architecture are adorned with gargoyles. It is believed these highly visible, horrifying creatures were meant to serve as a reminder of the horrors of hell that sinners would face if they didn't seek salvation inside the church.

In addition to a spiritual scare, gargoyles are designed to be quite practical. These stone features typically have spouts in their mouths that drain water away from the building, much like a rain gutter.

Architecture Superstitions Around the World

We've largely focused on the US, but superstitions around the world have influenced architecture in every country on Earth. 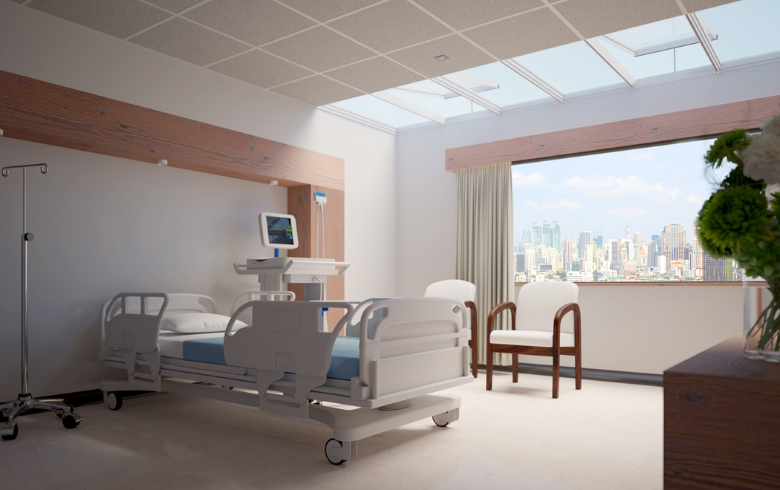 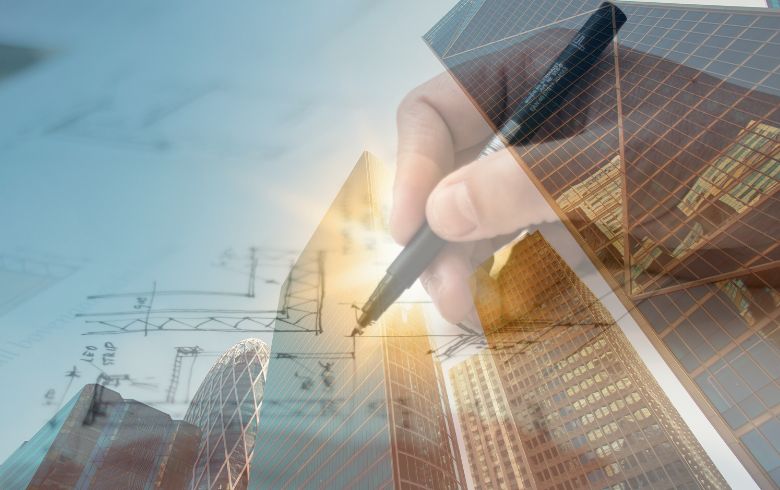 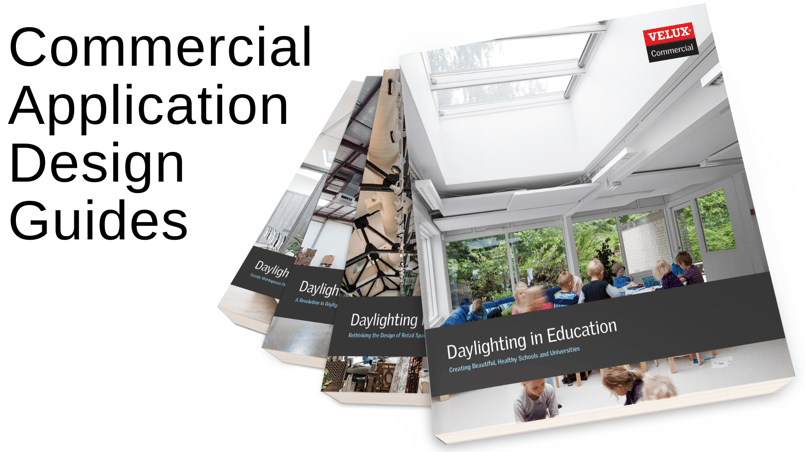